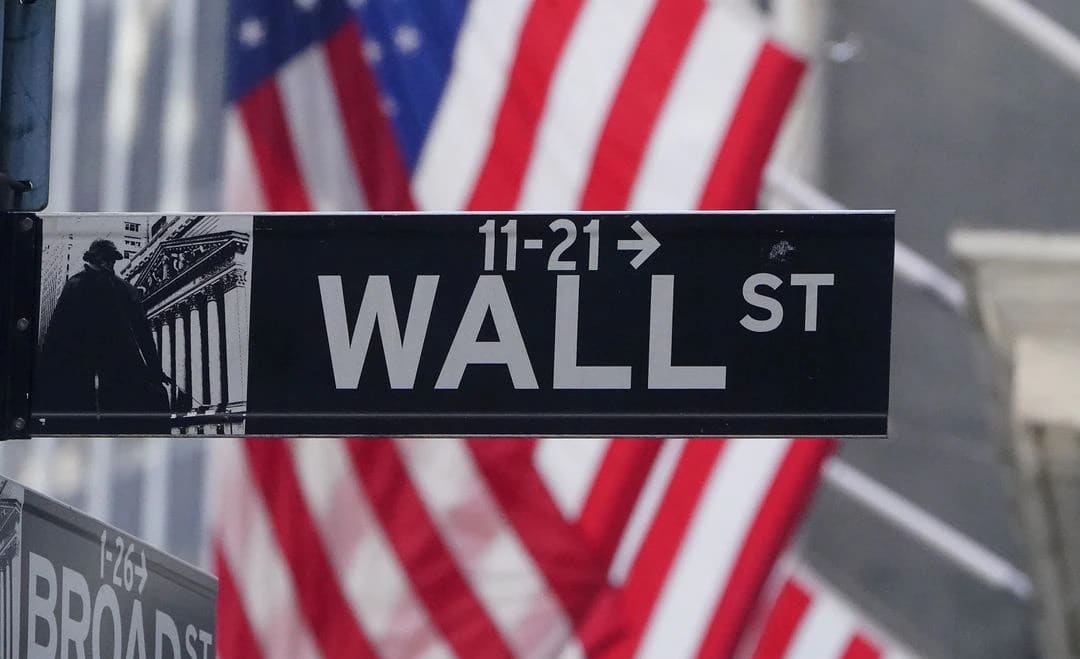 On Thursday, the S&P 500 set a new closing high and posted its sixth straight session of gains. Consumer discretionary stocks S5COND and the technology index S5INFT provided the most significant lift to the benchmark. In contrast, energy stocks SPN were the primary negative as crude oil futures dropped on worries about demand.

What’s behind the surge?

In October, the stock market made a return as corporate earnings held up despite growing expenses. So even though fears about inflation, Covid-19, and China’s economy persist, a solid start to the third-quarter results season has helped investors put September’s anxiety behind them.

Investors are beginning to accept a receding epidemic, a healthy economy heading into yet another great earnings season, a correction in the rearview mirror, and the fact that equities often perform best in the fourth quarter.

The S&P’s new high comes a day after the Dow climbed 0.6 percent to a new intraday high before reversing course.

Investors were also keeping an eye on President Joe Biden’s proposed budget proposals. Late Wednesday, the Washington Post reported that Biden’s aides are pitching additional ideas, including a tax on billionaires’ assets, a corporate minimum tax, and a tax on firms issuing stock buybacks, which could raise hundreds of billions of dollars.

Investors appear to have had substantially lower expectations for earnings season this year than in previous quarters following the pandemic. If this is the case, and earnings continue to be high, the market will rise.

S&P 500 has been moving in the positive territory since October 4, which is its current support level at 4285. On Thursday, the index crossed 4550 and is now trading at 4590.

On the daily chart, the index is well above its 100-day moving average, indicating bullish momentum. In addition, the MACD is pointing upward.

However, the bulls may limit themselves from going further. If the price reaches above the 4600-mark, then the index can retreat towards the support levels.

S&P 500 support now lies at 4329. If the price reaches this level, we expect it will travel towards the next support level at 4262, which was it’s October low.