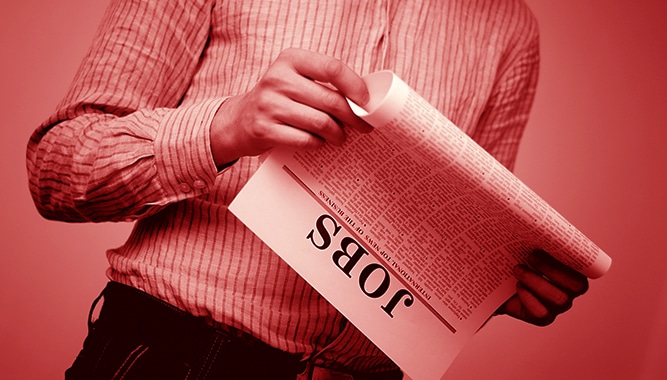 Two US states accounted for most of the increase in jobless claims. California and Virginia recorded 24,221 and 12,879 surges in fillings respectively. 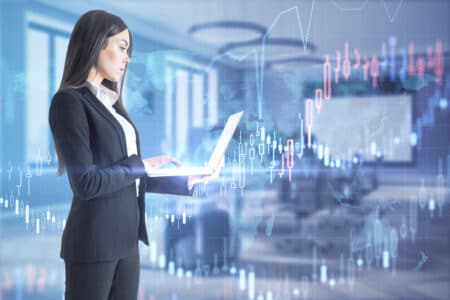 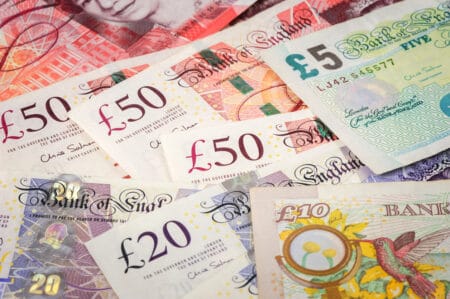