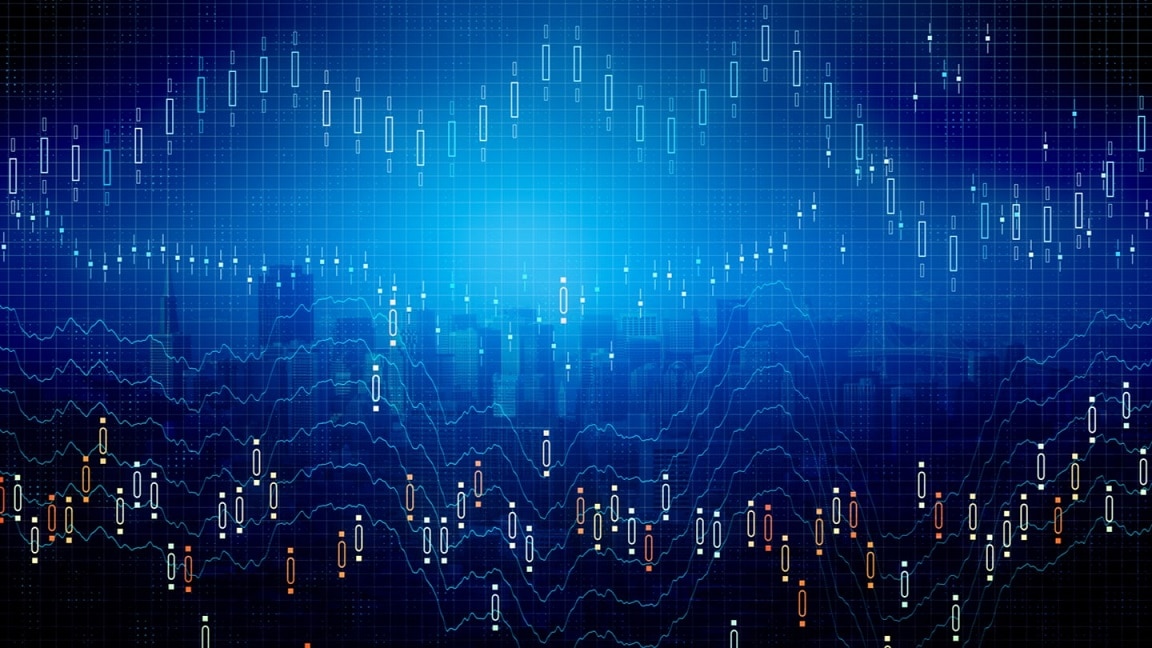 ABC correction is a terminology of three counter-trend corrective wave patterns that work to book profits and re-open trading position towards the trend. This price pattern is a combination of three sub-swing where the completion of the pattern indicates the continuation of the trend. Although it is a part of Elliot’s wave theory, it is easy to apply in charts with price action and indicator-based systems.

The following section will see the complete guide on the ABCD pattern, including taking short and long-term trading entries.

What is ABC correction?

This structure uses the simple concept of the impulsive-corrective-impulsive structure of the price. Thus, here an impulse is likely to happen after a correction.

It is a simple way to find where institutional investors might close their position or regain momentum in the existing trend. In the ABC correction, we are talking about the market behavior within the corrective momentum of the price. Even if it is a correction, there might be an impulse within it due to the fractal theory of the market.

In this pattern, the BC leg is smaller than the AB leg. If the price reaches point C, it will complete the pattern, and the price is ready for taking a trade.

How to identify the price direction using the ABC correction?

Corrective waves are available in several trading methods. Investors can use this element as a major price director from several indicators and price tools.

Zig Zag is a price wave that uses the ABC correction as a major tool. In its 5-3-5 formation, the impulsive wave comes from A, C where B is the corrective movement.

In this image, we can see how ABC correction appears in the Zig Zag pattern. Investors can use this method as a reliable way to find the price direction within a short-term correction.

The triangle pattern is a corrective price pattern that comes after an impulsive movement. It happens when institutional traders become less confident about the existing market trend. Therefore, they take profit and the price starts to move within a range. The price confirms the triangle pattern once it touches the support and resistance level with the ABC pattern.

We will see the buying and selling technique using the ABC correction in the short-term trading method. As it is a short-term method, you should apply it on five-minutes to 30-minutes time frames, mostly during the London and New York trading session.

Moreover, you cannot rely on this pattern only. Therefore, using additional indicators like MA or MACD is essential to make this strategy perfect and a proper money management system.

We will see how to take an intraday trade using the ABC correction in the short-term bullish setup. We will open the buy trade in this method once the broader market direction remains bullish. Moreover, dynamic 20 EMA and MACD histogram should validate the buying signal to increase the trading accuracy.

The above image shows how a buy setup appeared in the five-minutes chart of EUR/USD. The opening level became valid once the price showed a bullish candle above the dynamic 20 EMA.

The bearish trade setup is the opposite version of the short-term bullish setup where the broader market direction should be bearish. In that case, investors should open a sell trade once the ABC formation is over with a bearish candle below the dynamic 20 EMA.

In the long-term method, we will see how to open a trade where there is no tension about the intraday price fluctuation. In that case, it is useful for beginner traders who want to build a trading career based on position or swing trading.

This section will see how to take a buy trade using the ABC correction. The trading setup is valid once the price forms the buy setup within a bullish trend. The pattern completes once the price shows a bullish candle above the dynamic 20 EMA after forming the pattern. Meanwhile, the MACD histogram should provide a buy signal by appearing above the zero line.

It is the opposite version of the long-term buy setup where investors should find the price below the dynamic 20 EMA after forming the ABC correction with at least one sell candle.

Let’s see the pros and cons of the ABC correction that is important for a trader to take trades.

In this section, one thing worth sharing is that there is no trading strategy to make you a millionaire. Instead, financial trading success depends on how you utilize your knowledge in the price chart with a proper risk management system. Moreover, it is better to use this system with the market context to increase the trading accuracy.