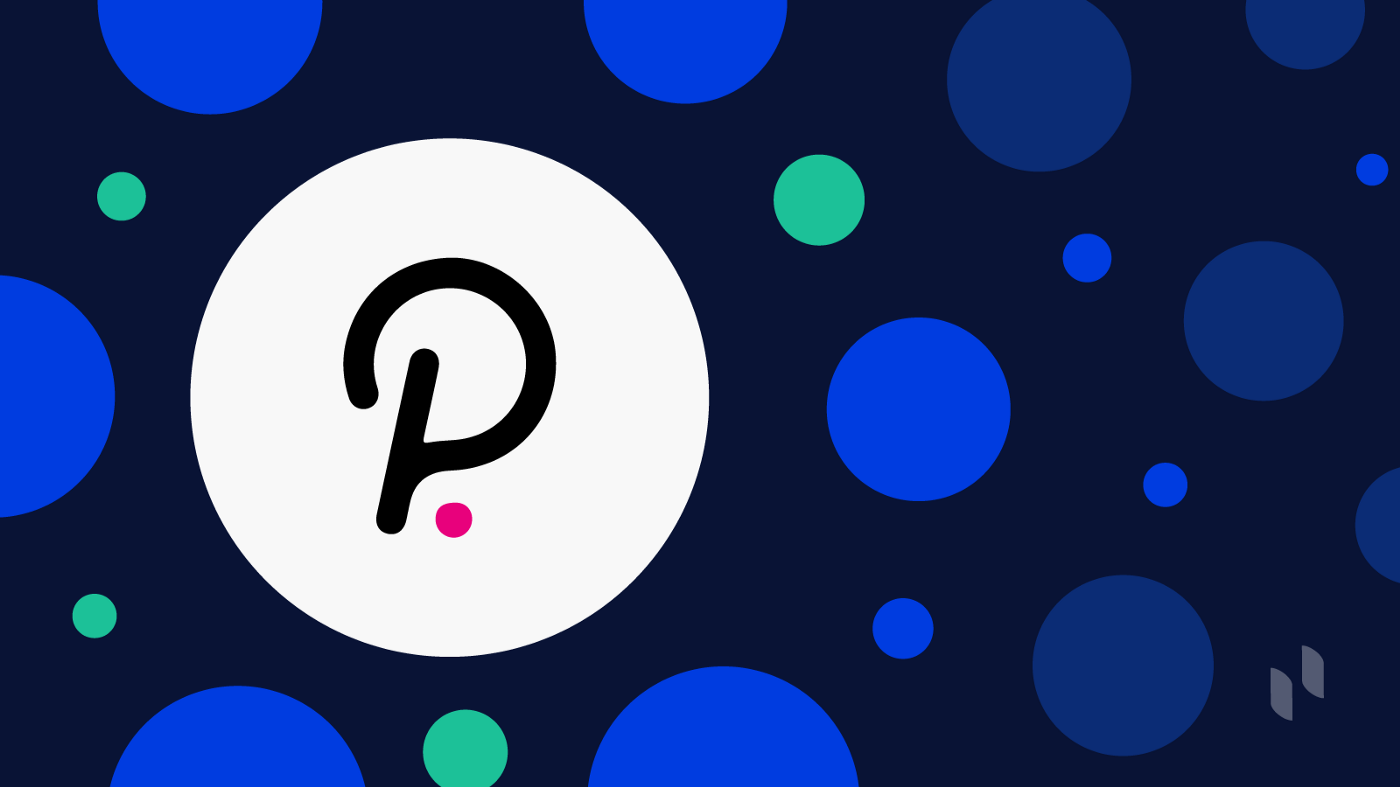 On September 23, DOT’s price crumbled at the start of the Asian session. The coin is currently trading at 31.73, with a 0.8% drop from the previous day.

Over the last month, Polkadot and Kusama have been the biggest gainers. Analysts are optimistic about “Dotsama,” despite recent consolidation.

It is multi-blockchain technology that is making progress in its ecosystem growth. The blockchain protocol is now in round two after completing the first Parachain auction on Kusama.

The first five Parachains resulted in the bonding of 10% of the KSM supply (pulled out of circulation). This is because asset values have always been driven higher by scarcity. As a result, as the percentage of KSM supply that is bonded grows, so does the price of KSM.

Polkadot’s ecosystem, however, has gotten less attention from the crypto world since projects like Binance Smart Chain, Polygon, Terra, and Solana have gone online and attracted traders.

Polkadot has established a community of developers developing applications with compelling use cases on DOT, despite the community still waiting for an announcement about the introduction of Parachains. The environment is ripe for huge expansion, and it’s ready to go.

After throwing the stock market off-kilter earlier this week, Evagrande’s troubles are likely to have spread to the crypto market. Bitcoin inflows on Binance have surged in recent days, indicating greater selling pressure from China.

Meanwhile, the market is largely red, with Ethereum sliding under $2,650 for the first time since August 1.

With the news of Parachain’s debut, institutional interest is likely to increase. Overall, recent changes in the project’s ecosystem have made experts optimistic about the DOT pricing. Because of its upside potential, “Dotsama” has been dubbed a “money maker.”

On September 14, the price of DOT collapsed as it tested a key resistance level. The downswing appears to test a bottom on September 22 and has since rebounded enormously, signaling that an upswing is on the way.

Polkadot is back over $30 after falling below $30 the day before. By early last week, the cryptocurrency closed on $40, but the bulls were overpowered by overall market pressure. Meanwhile, the rising trendline’s projected support did nothing to reduce the negative impact.

Following that, DOT’s loss of support at $30 further destabilized the stock, causing it to drop below $25. However, a bullish rebound is possible, with the crypto trading around $31 at writing.

In addition to the selling congestion near $30, resistance is expected at the 50-day and 200-day SMAs.

DOT/USD chart on September 23, 2021Keep in mind that the MACD has a strong bullish signal, suggesting that the pressure on top of Polkadot is still present. As a result, in the following sessions, it’s critical to stay cautious. An uptrend past $35 may be verified by a confirmed break above the 50-day SMA.