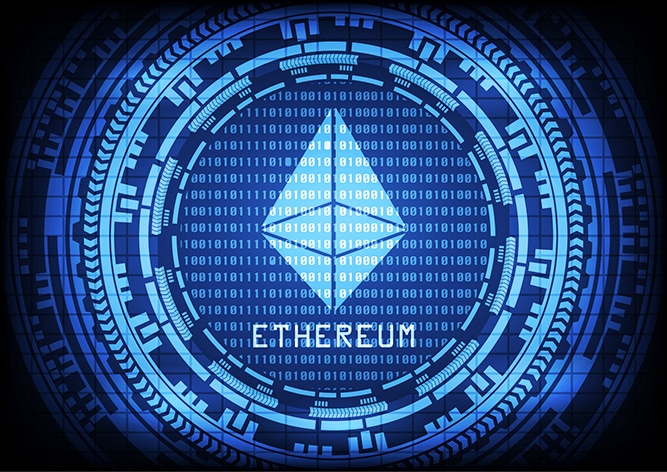 On September 16, Ethereum continued its climb over the $3,500 resistance zone against the USD. As a result, the price of ETH is increasing, and it may continue to increase towards $4000.

After pausing under $3,500 for a couple of days this week, Ether has resumed its upward trajectory. Last week, the token of the smart contracts fell below $3,000 for the first time.

One of the most eagerly anticipated improvement suggestions in the London Hard Fork was Ethereum Improvement Proposal-1559 (EIP-1559).

Proponents anticipated a beneficial influence on the Ethereum ecosystem and Ether pricing since the protocol would make gas expenses more predictable.

After adopting the Ethereum enhancement proposal, which was supposed to make costs more predictable, traders have seen a rise in gas fees.

Because of the growing use of the Ethereum network in dApps, NFTs, liquidity mining, and yield farming, network fees have exceeded 100-200 Gwei many times in the last two months.

The deflationary impact of EIP-1559’s adoption supports the “The Ethereum Triple Halving” storyline, which sets a $150,000 price goal for Ether. According to the story, negative Ether issuance will certainly rise until “The Merge” or the migration to PoS is complete.

Following the upgrade to ETH2.0, the supply will have decreased by a volume equivalent to three successive Bitcoin halving, bringing the altcoin’s price to a staggering $150,000.

It remains to be seen if the high gas prices will continue to drive money out of the Ethereum network or encourage a transfer to a more scalable and low-fee blockchain.

Currently, ETH is in a positive zone and is now looking to go to the $4000 level.

After clearing the $3,450 barrier zone, Ethereum began a new upward trend. Then, to advance deeper into the positive zone, ETH broke over the $3,500 resistance zone and the 100-day moving average.

The price even soared beyond the $3,600 mark as a result of the rising trend. The price has set a high at $3,620 and is currently reversing gains.

On the daily chart of ETH/USD, a significant bullish trend line is forming with support at $3,490. Near the $3,580 mark, there is immediate upward resistance.

If Ethereum fails to maintain its upward momentum over the $3,580 and $3,600 resistance levels, it may trend downward. On the downside, $3,520 serves as a first support level.