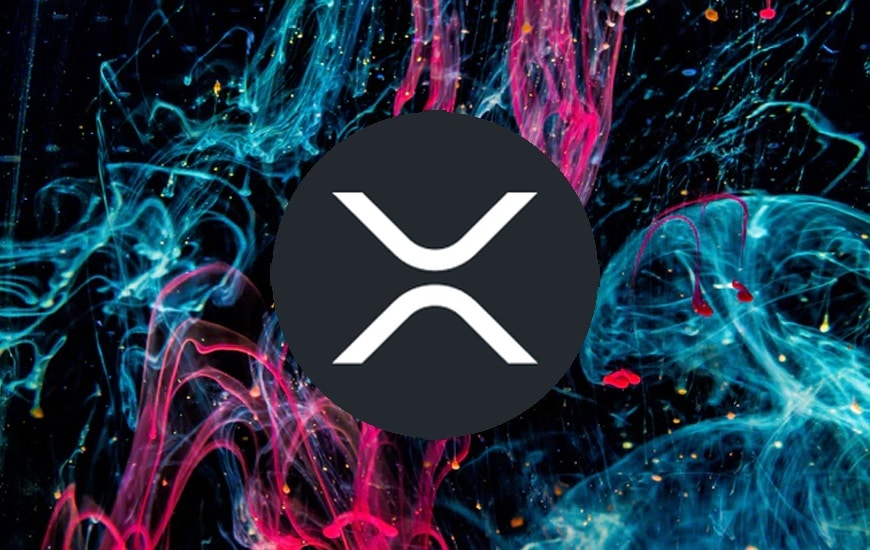 XRP has broken through the crucial resistance line and is now expecting to increase by 18%. Bullish momentum and the rally towards $1.11 are subject to Ripple’s closing above $0.95.

Let’s dig deeper to find the fundamental bias of the XRP.

The Ripple XRPL Developers Summit announced the fund on Wednesday. However, many developers are still resistant to using NFT because of technical difficulties or concerns about whether their products will be popular.

Indirect impacts are also evident on Ethereum, the current standard for creating NFTs, which says transaction fees are too high, and environmental issues have to be addressed.

In July, the company raised 13 million in funding from mintNFT and Mintable, and the company plans to integrate XRPL. Besides VSA Partners, Chicago-based creative agency RD Associates is also helping their clients create and market NFTs.

Since the XRP ledger’s inception, Ripple claims the built-in decentralized swap has enabled the issuance or sale of more than 5,400 different tokens. Additionally, it claims to have a “120,000 times higher efficiency than the leading proof-of-work blockchains”.

In December 2020, the SEC filed a lawsuit against Ripple Labs alleging that the payment platform had violated securities regulations, and therefore, the SEC and Ripple Labs are at odds. XRP, Ripple’s associated cryptocurrency, was used to facilitate cross-border transactions as part of its core business. According to reports, this unregistered securities offering raised $1.3 billion.

Ripple was surprised by the lawsuit since it thought that XRP did not fall into the securities category and that the sale would not have required approval. The regulatory authority, according to Ripple, would also allow other cryptocurrencies like Bitcoin or Ethereum to trade like commodities, which do not have to be registered as securities.

According to the SEC, the XRP situation was different since the token created by Ripple Labs was actively used to fund Ripple’s business. As a result, the investment represents a stake in the company, making XRP security supervised by the SEC.

The price of XRP broke the upper boundary of a symmetrical triangle on the daily chart. In the prevailing chart pattern, investors were uncertain about Ripple. The measured token rally target of 18% can be reached if the USD 0.95 resistance level is broken.

On September 29, Ripple prices increased 12% but fell as the bears pushed prices below a trend line in the prevailing technology model.

As buyers seek to maintain bullish momentum, they are now struggling at $ 0.95 as this level remains challenging. The bears are likely to gain the upper hand until the XRP price breaks through this resistance.

Bulls might push prices higher if the price closes over $0.95 on the day. At the 27.2 Fibonacci retracements of $1.01, Ripple’s price is likely to meet its next hurdle. Ripple may move towards the 50-day simple moving average (SMA) if the leg strengthens above this price point.